Schools Sent Down the Wrong Path with Corrosive Alcohol! 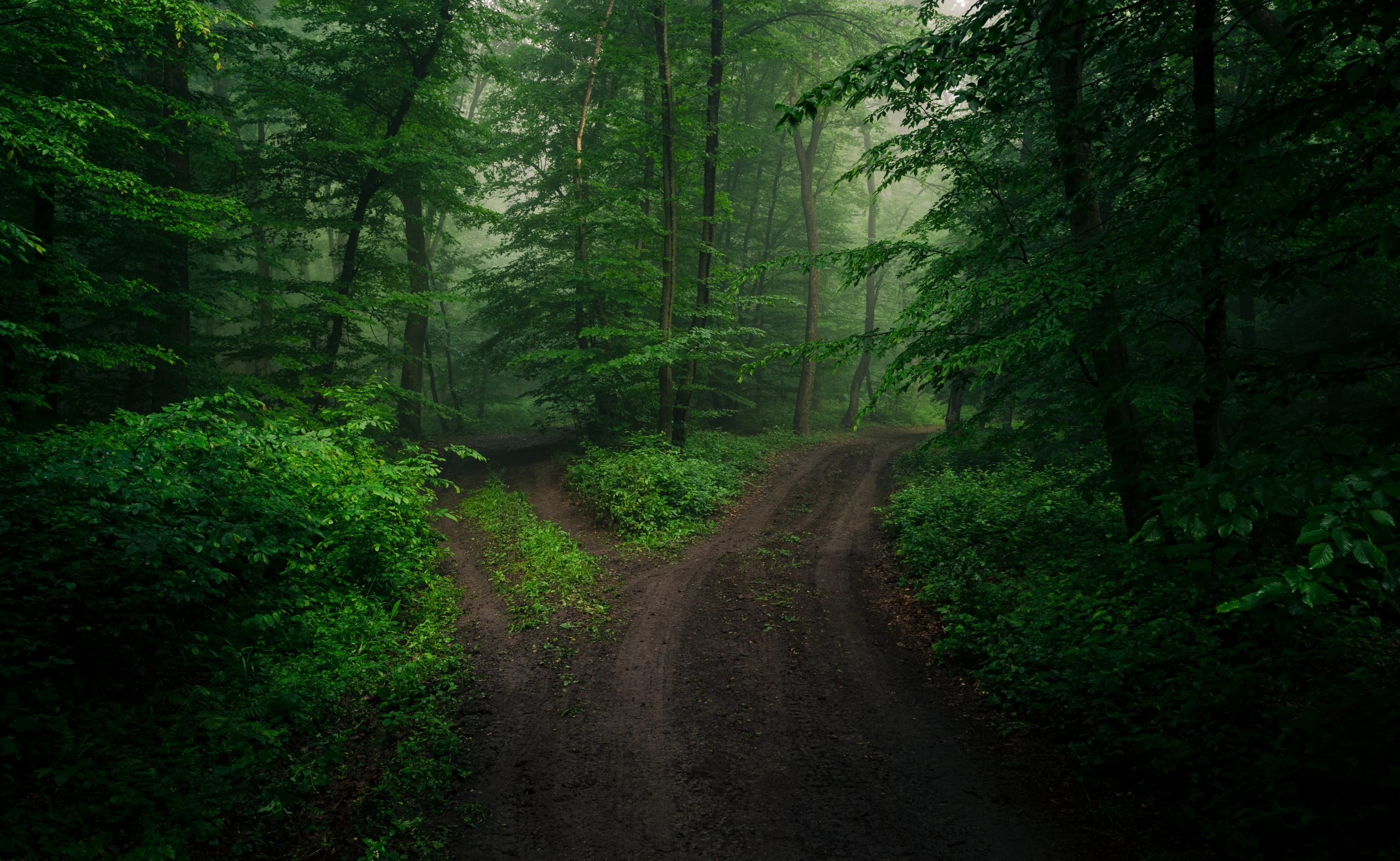 28 Feb Schools Sent Down the Wrong Path with Corrosive Alcohol!

Posted at 13:56h in News by wardhygiene

The Minister for Agriculture told the Dáil he was only informed yesterday about an issue relating to defective hand sanitisier used in schools and healthcare facilities.

Charlie McConalogue said that tests began on suspect batches of ViraPro hand sanitiser as far back as September after the European Anti-Fraud Office notified Revenue about issues with the product in Denmark.

He made a statement to the house this evening in which he confirmed that it was known on 16 October that the product “did not meet the standards of approval”.

The Minister said that his Department should have issued a public notice at that point and should have informed other Government Departments who had been using the product.

He has ordered a review of what had unfolded so that “the system of regulation is robust”.

The Minister said lessons needed to be learned about what had happened and how the issue was communicated to the public.

He said the primary responsibility for the recall of the product lay with the company who had been behind its distribution, and he said when it became clear they had not taken steps to recall the product, his Department took the decision to issue a public statement on the matter last night.

Throughout the day Mr. McConalogue faced repeated calls to appear before the Dáil to explain why the recall of the hand sanitiser was not made public on Tuesday of this week when its approval was revoked.

ViraPro was used extensively in schools, nursing homes, and healthcare facilities until it was recalled.

Also tonight, the Department of Agriculture said a  number of other sanitary products under the Virapro brand were not on the Department’s approved list for biocidal products.

The company concerned has been advised to withdraw all of these products from the market, it said in a statement.

“The Department is therefore advising, on a precautionary basis, that all sanitary products in the ViraPro range should be returned to the supplier. Members of the public are advised to stop using these products because they are not authorised for use.”

Meanwhile, the Department of Education has told RTÉ News that it was told of the faulty hand sanitiser and given the name of the product range on Tuesday.

However, in a subsequent clarification, it acknowledged that it had received information on Tuesday, including the name of the product.

Schools have questioned why they were not informed of the problem until late Thursday night.

The Clinical Director of the National Poison Centre, Dr. Edel Duggan, has said parents should seek advice if their child has exhibited headaches or blurred vision over the past couple of days.

The recall of ViraPro hand sanitiser was confirmed to RTÉ News last night and the Department of Agriculture said it was removed from the Biocidal Product Register due to possible public health concerns.

The department said ViraPro PCS 100409 was recalled as prolonged use “may cause dermatitis, eye irritation, upper respiratory system irritation, and headaches”.

According to the Department of Agriculture’s Biocidal Product Register, the hand sanitiser should have been “withdrawn from use” on Tuesday.

The HSE confirmed that the product is manufactured in Turkey.

It said that all stocks held by the HSE have been quarantined and a dedicated recall team has been put in place to coordinate the removal of all the product which is in the healthcare system.

The Minister said tonight that his Department contacted the Health Service Executive on 21 October about the issues with stocks of ViroPro it held.

This conflicts with what the HSE told RTÉ News today, namely that it was only informed yesterday.

Ward hygiene, supply a safe, efficient, non flammable, non corrosive alternative that is safe for schools etc, It is called Xtra Protect, works as a hand and surface foaming product.